“There are few figures in today’s classical music who so perfectly embody the role of ambassador for music as Daniel Hope.” – Gramophone (2020)

British violinist Daniel Hope has enjoyed a thriving international solo career for more than 30 years. Celebrated for his musical versatility and dedication to humanitarian causes, he has been recognized with a string of honors including the Order of Merit of the Federal Republic of Germany and the 2015 European Culture Prize for Music. Besides undertaking solo recitals, chamber concerts and concerto collaborations with the world’s leading orchestras and conductors, Hope directs many ensembles from the violin, succeeding Roger Norrington as Music Director of the Zurich Chamber Orchestra in 2016 and becoming Music Director of San Francisco’s New Century Chamber Orchestra two years later. An exclusive Deutsche Grammophon artist since 2007, he has an award-winning discography and is also a popular radio and television host who recently anchored the award-winning streaming and TV series [email protected]. In 2019 he completed his 16th and final season as Associate Artistic Director of Georgia’s Savannah Music Festival and became Artistic Director of Dresden’s Frauenkirche Cathedral. In 2020, following in the distinguished footsteps of Kurt Masur and Joseph Joachim, Hope started his tenure as President of the Beethoven-Haus Bonn.

Hope first drew notice as the youngest member of the Beaux Arts Trio, giving more than 400 performances with the esteemed ensemble during its final six seasons. Today he is a familiar face at the most prestigious international venues and festivals, from New York’s Carnegie Hall to Amsterdam’s Concertgebouw, and from Aspen and Tanglewood to Salzburg, Schleswig-Holstein – where Hope will be the Featured Artist in 2023 – and London’s BBC Proms. He works with conductors including Simon Rattle, Christoph Eschenbach, Vladimir Jurowski and Christian Thielemann, and with the world’s foremost ensembles, including the symphony orchestras of Berlin, Boston, Chicago, London, Los Angeles, Paris and Tokyo. It was Hope who premiered and made the first recording of the critically revised version of Berg’s Violin Concerto. A passionate advocate of contemporary music, he has also commissioned more than 30 new works, collaborating closely with such prominent composers as Harrison Birtwistle, Sofia Gubaidulina, György Kurtág, Max Richter, Mark-Anthony Turnage, Peter Maxwell Davies, Krzysztof Penderecki, Tōru Takemitsu and Alfred Schnittke, whose music for violin and piano was the focus of Hope’s 2021 Deutsche Grammophon album release.

One of today’s most prolific classical recording artists, Hope already has more than 30 albums to his name. Recognized with awards including the Deutsche Schallplattenpreis, the Diapason d’Or of the Year, the Edison Classical Award and the Prix Caecilia, his discography features recordings of Mendelssohn’s Violin Concerto and Octet with the Chamber Orchestra of Europe, named one of the best of the year by the New York Times; Berg’s Violin Concerto, voted the “top choice of all available recordings” by Gramophone magazine; Belle Epoque, which combines popular music and classical rarities from Europe before the First World War; Journey to Mozart, on which Hope pairs the composer’s Third Concerto with examples by his predecessors and contemporaries; Spheres, which comprises the world premiere recordings of four works written for the violinist; Escape to Paradise, which draws on his extensive research into the European composers who shaped the Hollywood sound; and Max Richter’s Vivaldi Recomposed, which topped the charts in 22 countries and remains one of the bestselling classical releases of recent times. More recently he released Hope, recorded during the COVID-19 pandemic and featuring new arrangements of Ariel Ramírez’s Misa Criolla and timeless classics by Schubert, Elgar and Pärt; and America, showcasing 35 years of American music with special guests the Marcus Roberts Trio. In response to the war in Ukraine, Hope and Ukrainian pianist Alexey Botvinov released the EP Music for Ukraine, a benefit album featuring music by Ukrainian composers Myroslav Skoryk and Valentin Silvestrov, as well as former Odessa resident Jan Freidlin. Hope and Botvinov had been planning a trip to Kyiv to record an entire album of Silvestrov’s music; after Kyiv was bombed, the 84-year-old composer escaped across the border, and that project is set for a September 2022 release.

“The most exciting British string player since Jacqueline du Pré.” — The Observer (UK)

An artist who uses his platform to engage in many spheres, Hope has penned four bestselling books, all published by Germany’s Rowohlt Verlag. He contributes regularly to the Wall Street Journal and has written scripts for collaborative performances with the actors Klaus Maria Brandauer and Mia Farrow. In Germany he presents a weekly radio show for the WDR3 Channel and curates and hosts [email protected], a salon-style music and talk event with cultural and political guests at the Berlin Konzerthaus. As he recounted in a full-page Guardian feature, during the pandemic, he created and presented [email protected], a livestreamed series conceived as “DIY TV” for socially distanced times. Professionally produced for the German/French ARTE TV network, the daily TV and streaming series combined high-quality audio and video with the intimacy and immediacy of live, world-class home music-making, allowing the violinist and his numerous guests – Lang, Sir Simon Rattle, Christian Thielemann and Robert Wilson among them – to stay connected with their audiences from the safety of his Berlin living room. Together with its sequels, [email protected] on Tour!, [email protected] – Next Generation and [email protected], the show featured more than 400 musicians in 150 episodes that were streamed almost eleven million times, raising thousands of Euros for artists in need.

Daniel Hope was educated at London’s Highgate School and Royal Academy of Music, studying violin with Zakhar Bron, Itzhak Rashkovsky and Felix Andrievsky, besides working closely with his mentor Yehudi Menuhin, with whom he gave numerous concerts. Now living with his family in Berlin, Hope plays the 1742 “ex-Lipínski” Guarneri del Gesù, placed generously at his disposal. A documentary titled Daniel Hope – The Sound of Life was screened in movie theaters across North America, Australia and Europe in 2017, and Celtic Dreams: Daniel Hope’s Hidden Irish History aired on ARTE and American Public Radio in spring 2022. 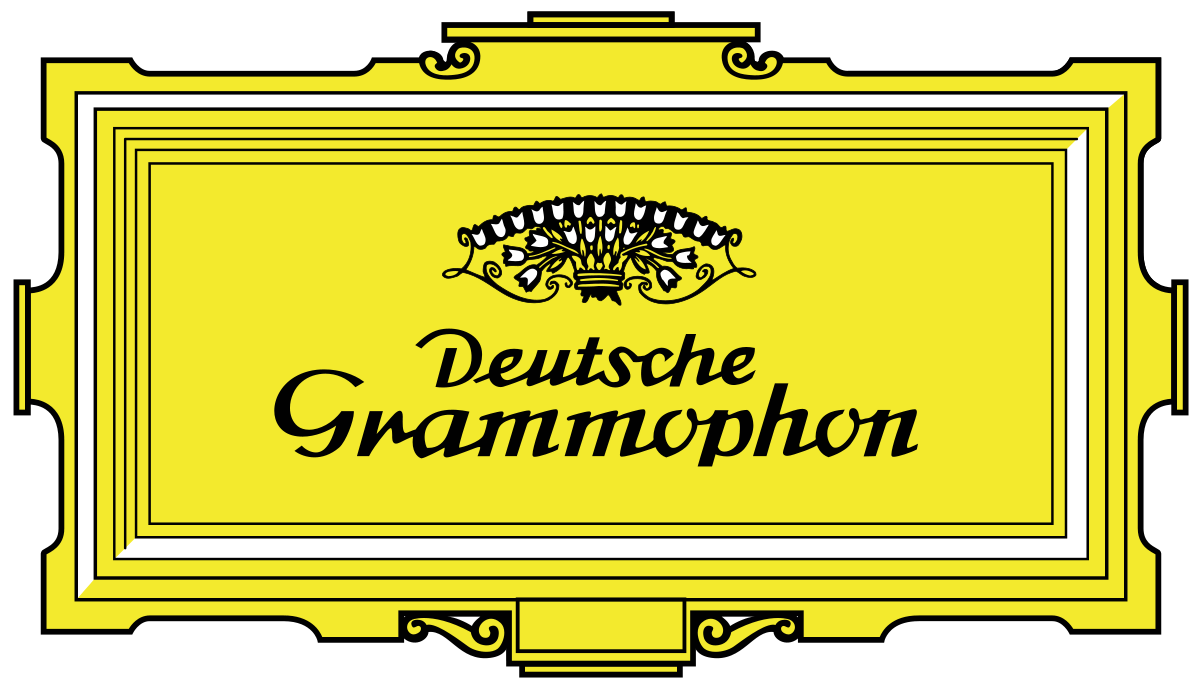 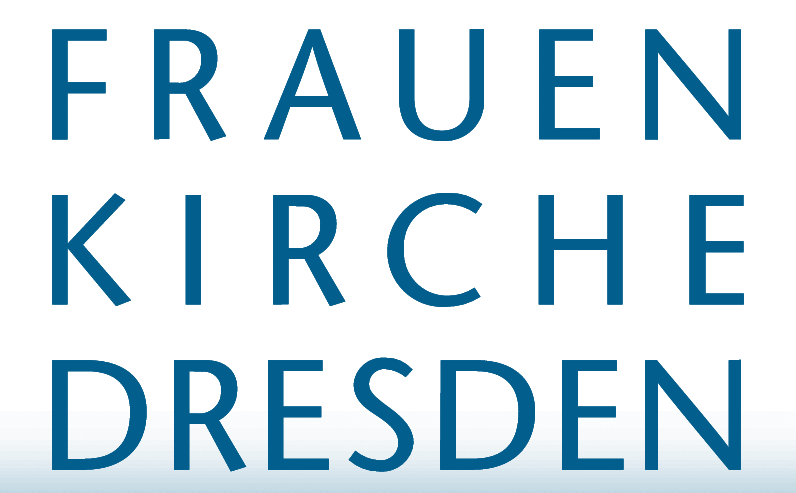 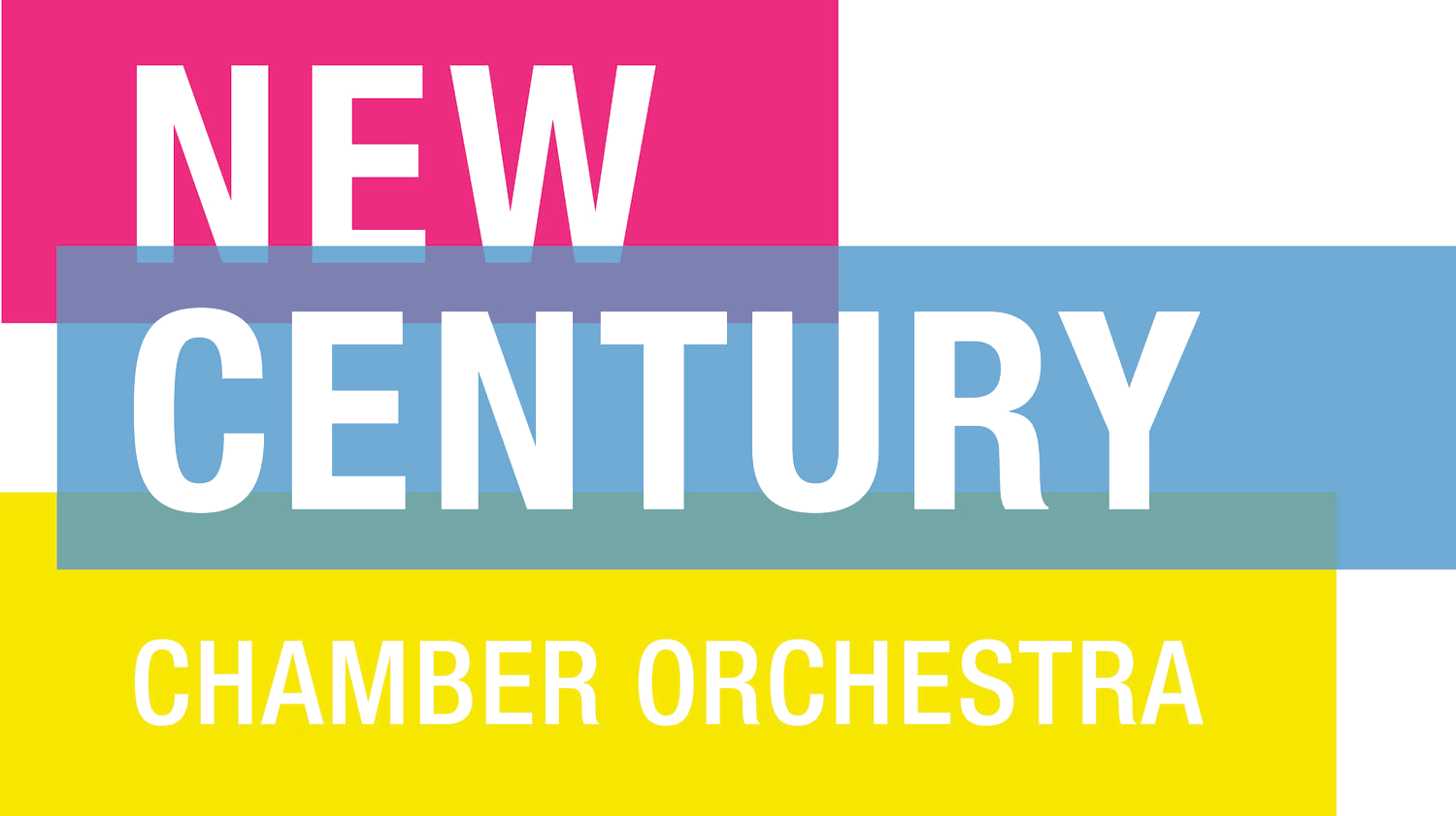