A Distant Drum — The Story of Nat Nakasa 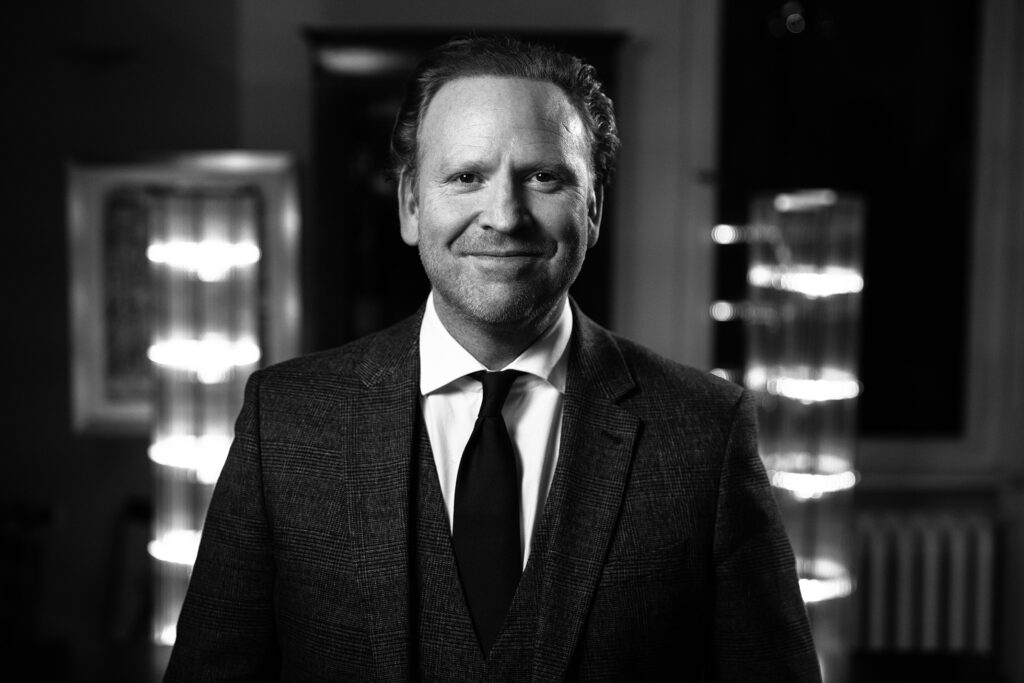 For the 2014 Carnegie Hall commission A Distant Drum, violinist Daniel Hope curated a unique production of music-theatre, joining forces with his father, Christopher Hope, one of South African’s most eminent novelists. A portrait in words with music by German Jazz musician Ralf Schmid, A Distant Drum tells the story of Nat Nakasa. A brilliant, irreverent spirit of his generation, Nakasa was a young writer who heard a different music and marched to a distant drum. Nakasa left behind South Africa’s Apartheid for New York in the 1960s. With veteran Andrew Tracey as musical supervisor, Hope introduced a stunning ensemble of young actors and musicians, including drummer Jason Marsalis and cellist Vincent Segal, best known for his collaboration with Sting.